A double win for Goggia... 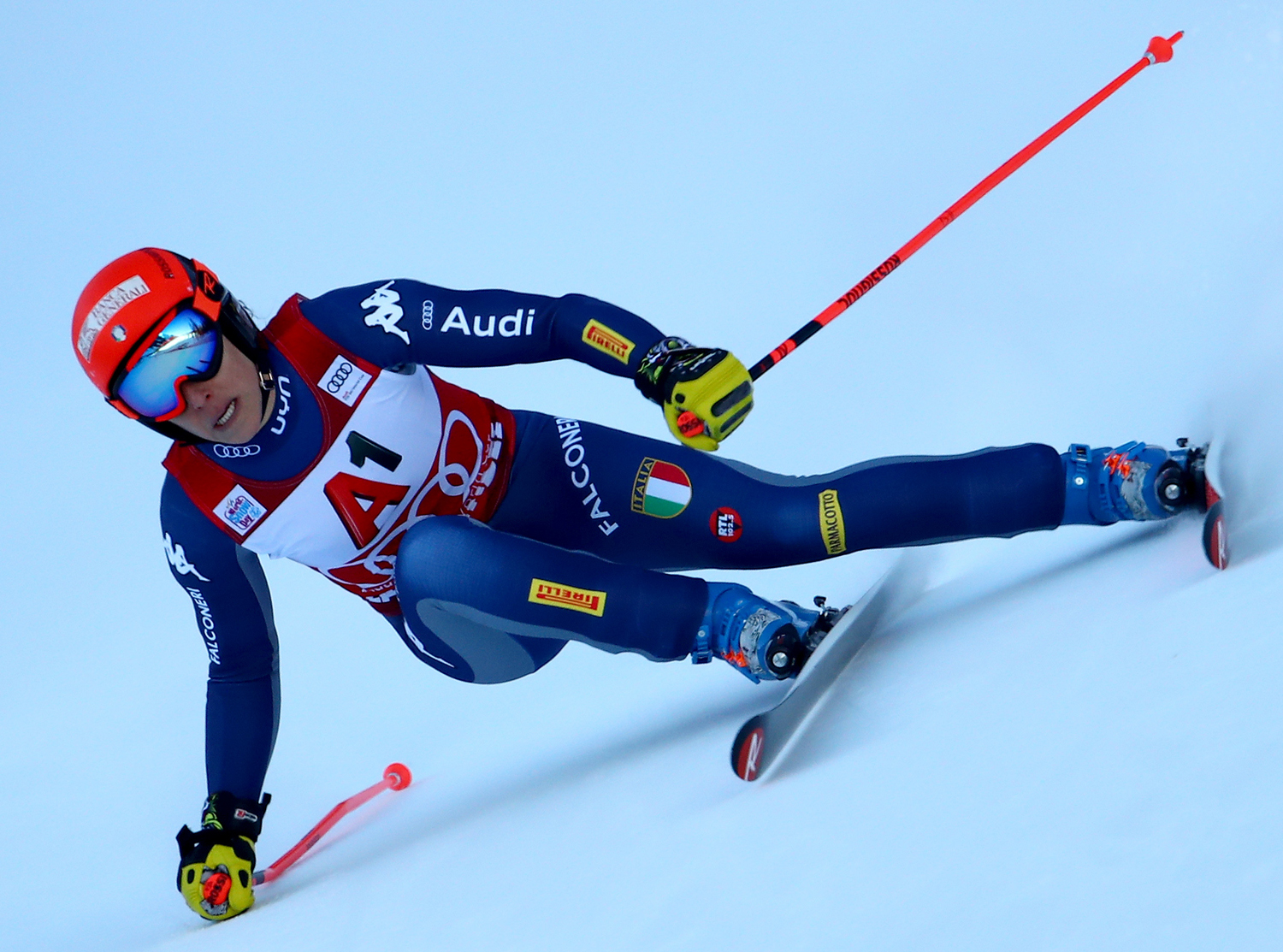 Federica Brignone during the competition in Altenmarkt (Austria)