K-Way ® back on the catwalk at Milano Fashion Week On Monday 17 January K-Way ® ...
Nessun media trovato 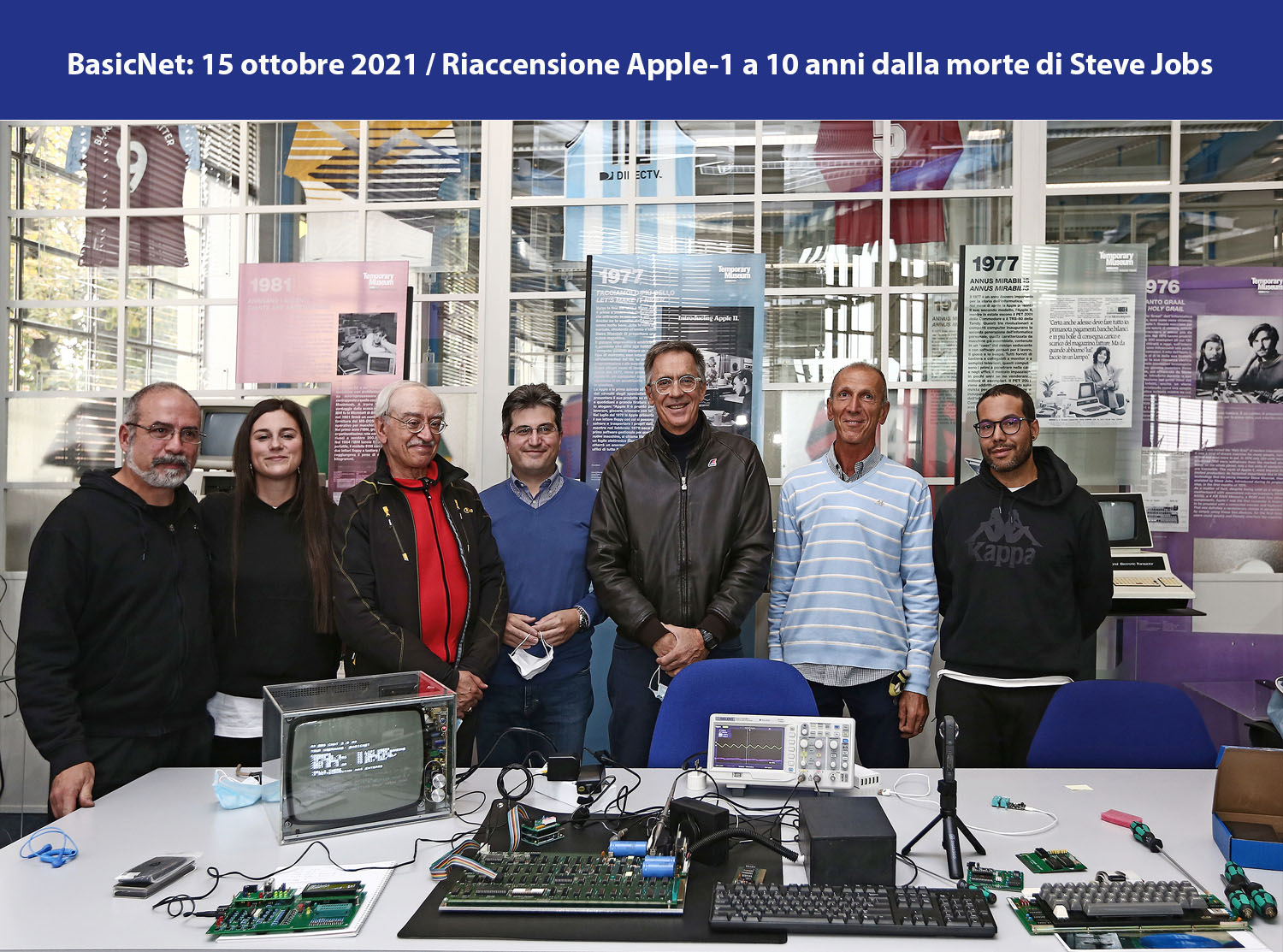 BasicGallery – historical archive of BasicNet – rekindled the Apple-1 on Friday, October 15th, ten days after the inauguration of the cultural study dedicated to the IT Revolution. The Apple-1 is the first personal computer created in 1976 by Steve Jobs and Steve Wozniak in the famous garage in Palo Alto (California). Marco Boglione purchased it in 2010 at a Christie’s auction, making it the “Holy Grail” of the collection of specimens that marked the history of Information Technology. BasicGallery inaugurated the cultural study as an homage to the founder of Apple Inc. on the 10th anniversary of his death (Steve Jobs; February 24th, 1955 - October 5th, 2011) last October 5th. The exhibition is in Turin, on the first floor of BasicVillage, headquarters of BasicNet, whose business model is fully web integrated. Click here for the photo gallery; click here for the BreakingNews.